The University system offers you the choice that fits your interest. 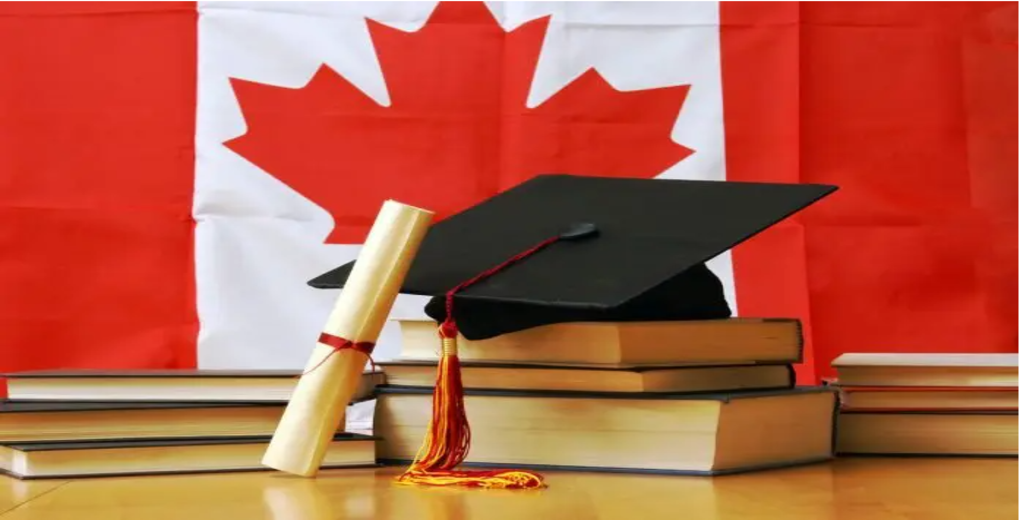 June 09, 2021
We help you in getting Canada Study Visa. It is the platform where students get relevant information about overseas study in Canada. Studying in Canada can be an opportunity for you to experience life. In Canada, there are many top Universities. The program of Canadian University is related to business and industry.

Here is the list of some of the top universities in Canada:

The University in Toronto has many achievements to its name, having Canada’s first academic publishing house, the first forest science faculty in the country.

It has prestigious academic activities that begin at the university, including the Toronto School of literary criticism and communication theory. The University of Toronto campus contains several historic buildings and courtyards that rival Europe’s finest.

The University of Windsor is an extensive and student-focused University. There are more than 15000 students enrolled in a wide range of graduate and undergraduate programs. It provides an accessible learning environment for students.

Among the oldest university in the province, the University of British Columbia is one of the most popular and competitive in Canada.

There are two campuses, one at Vancouver and other at Kelowna. The main campus in Vancouver is near several beaches and boasts a view over the North Shore Mountain. There are many botanical gardens on campus.

It is the only Canadian University which is constituted in the World Economic Forum’s Global University Leaders Forum. It comprises the heads of 26 of the world’s top higher education institutions.

The main campus of University is at the base of Mount Royal in downtown Montreal. Most university buildings are on the park-like campus, where many first-year students also live.

The university provides more than 300 different subjects to more than 30,000 students from 150 countries. It is one of Canada’s most internationally diverse institutions.

McMaster University is situated in Hamilton, Ontario. The main campus is situated in 121 hectares of land near Hamilton’s Royal Botanical Gardens. It is named after William McMaster. He is a prominent Canadian senator and banker who donated C$900,000 to build the institution.

There are also faculties of engineering, business, humanities, social sciences, and science. The university puts a great impact on research working to target some of the most vital requirements in society, especially in the field of health sciences. This includes research from the Stem Cell and Cancer Research Institute that turned bits of human skin into blood cells. It could help to reduce the shortage of blood donors.

Students and faculty come from more than 90 countries and the university holds around 70 international exchange agreements with universities around the world.

6. The University of Montreal -

The University of Montreal is the second-largest university in the country in terms of student numbers with more than 41,000 students enrolled. A quarter of all students are international. The main campus is on the slopes of Mount Royal. The landmark central building was made in an Art Deco style.

74% of the student body is enrolled in undergraduate degree and it has three affiliated fraternities and sororities.

Many famous business leaders are graduates of the university including Louis R. Chenevert, chief executive officer of the United Technologies Corporation. Some graduate students are well-known for the present to scientific research including innovations in nuclear power, visual perception,and quantum cryptography.
Get More Details On Our Social Profiles